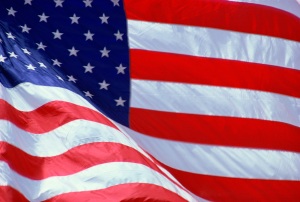 WASHINGTON (Reuters) – Across the street from the U.S. Capitol in the small north lawn of the United Methodist Building, Christians, Muslims and Jews will pray on Tuesday for the country’s budget, and hope to teach Republicans and Democrats a lesson in compromise.

So far, nothing else has worked, not even President Barack Obama’s cajoling or warnings from Wall Street titans that a failure to promptly raise U.S. borrowing authority would result in economic Armageddon.

As the 435 members of the House of Representatives and 100 senators do battle inside the Capitol, some 100 religious faithful will try a different approach to convert debt limit doubters — a daily prayer vigil.

But it’s not just any budget deal these activists want to settle for in return for raising U.S. borrowing authority.

The vigils will be a way of lobbying against any deal that slashes too much from programs that protect the underprivileged, like nutrition programs for the poor or health care for the poor and disabled.

“I hope that it’s not only effective but a model for how Democrats and Republicans, who differ on many issues, can come together on a common issue to move the country forward,” said Rabbi David Saperstein, executive director of the Religious Action Center of Reform Judaism.

« Mere Toleration is not an Option: Hearing His Holiness, The Dalai Lama, speak In Chicago
To lead Ramadan prayers, mosques seek special voices »